On Friday 25the June, Cana had 3 teams that qualified for Interschool Sports Grand Final. Representing Cana was Netball Girls, Netball Mixed and Teeball Girls. All three teams had tremendous seasons finishing in the top 2 to qualify for the Grand Final.

The Netball Girls team had a fantastic season, going undefeated and capped it off with a HUGE victory winning 36-12, crowned champions of the division. They will now compete in the Division Finals, playing against other Netball teams winning in their division. 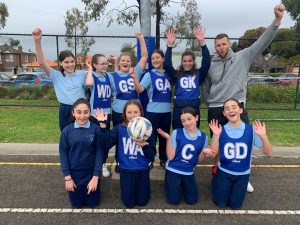 The Teeball girls team also had a fantastic season finishing on top of the ladder. They too were crowned champions of the division today after a hard fought victory, winning 16-11. The girls will now also compete in the division finals. 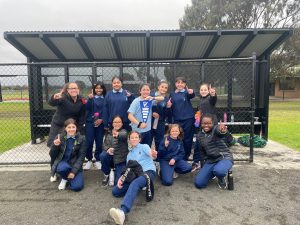 The Netball mixed team also had a brilliant season finishing second. They battled hard in today’s Grand Final but unfortunately lost 12-0. However still finishing Runners Up, which is a massive effort. 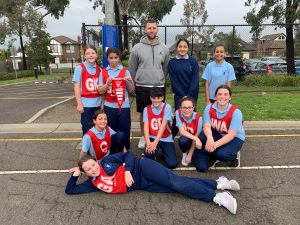