Hi my name is Deon D’Amico and I’m a Grade 6 student here at Cana.

I had the chance to compete in a Juventus junior world cup in Turin, Italy. Home of the Juventus team. I competed against teams from all over the world. My experience there was a year worth of training. I was chosen to be captain for the whole tournament. We won 4 out of 5 games and all the other teams were very skillful, especially watching the teams play in the finals such as Poland and Tunisia in the 2006 and 2007 age group and Belgium and Romania in the 2008 and 2009 age group.

We stayed away from our families in the Olympic Village with all the other 1040 players plus coaching staff. We had training sessions early every morning then have breakfast and prepare for our game. We played on the most beautiful grounds with snow capped mountains all around us. We also got to watch the Italian national team verse Bosnia in the UEFA qualifier at Allianz stadium home of the Juventus team. We visited the Juventus museum which was amazing.

Overall it was an amazing experience to be apart of. 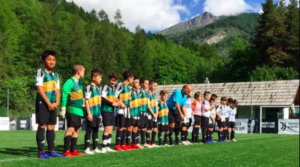 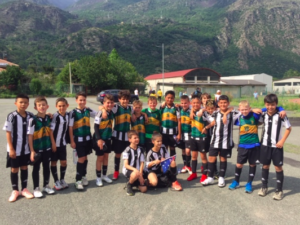 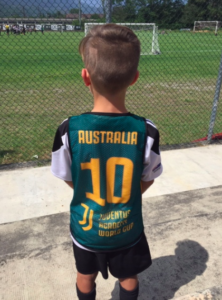 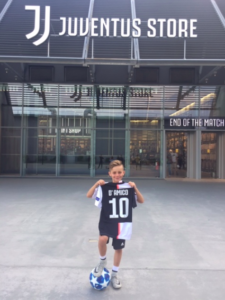 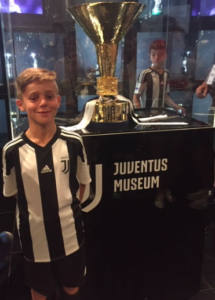